ZiBand was founded in 2014, in the heart of Zitec, in Bucharest, Romania. It started out as a side project between two talented coworkers, but quickly attracted more members, an entire company of fans (and not only!) and ultimately grew into a full-fledged musical sensation.

The band had its first concert in 2014 at #ZiHack, the company’s annual hackathon (a 24h programming marathon). Since their first concert, ZiBand has had a couple of exciting projects - such as concerts for the CEO Clubs team, live concerts in Spice Club and even a charity concert!

Their music is a mild mix of covers and adaptations, with original lyrics about the Zitec universe. Some of the songs refer to colleagues, projects or departments, like Geta de la facturare, Poveste de HR or Doamna Lenuta, these three songs also being the band’s most popular hits. 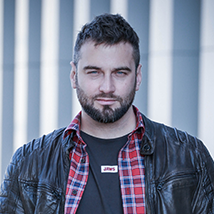 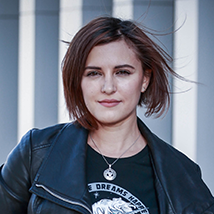 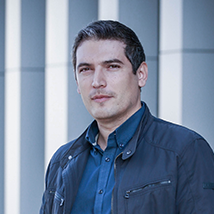 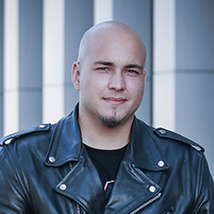